Dedicating the award to farmers Shri Sodhi told “any recognition to Amul is in fact recognition of the strength of farmers who could produce miracle if they unite productively.” He said, once again it has been proven that the cooperative movement is capable of outpacing the capitalist model and shining on its own.

The Forbes India Leadership Awards are among India's most prestigious business recognition platforms, with an emphasis on excellence, innovation and transformational leadership. Forbes India magazine has been championing the cause of entrepreneurship through their fortnightly editions. The awards are their attempt to recognise outstanding talent and performances during this journey of change. Apart from chronicling the journey by way of articles, the magazine seeks to play a catalytic role in identifying and rewarding outstanding entrepreneurs. Instituting The Forbes India Leadership Awards is one big step in that direction.

Forbes India Magazine has also featured a story on Amul titled "Cow to consumer: Beyond profit for Gujarat Cooperative Milk Marketing Federation. The story says " Managed and run by the Gujarat Cooperative Milk Marketing Federation (GCMMF), the Amul brand is owned by 18,536 village dairy cooperatives like the one in Sandesar and 3.37 million farmers from Gujarat. 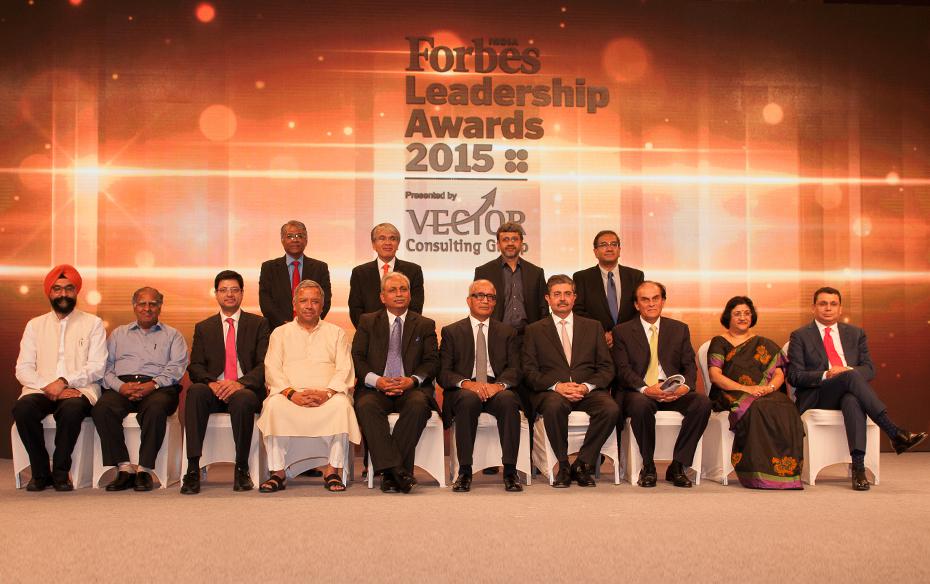